is a poet, writer, and editor. He is the author of Redress: Inside the Japanese Canadian Call for Justice (Raincoast 2004) and Surrender(Mercury Press 2001), which received the 2001 Governor General’s Award for Poetry. His latest publications include a book of poems,Mannequin Rising (New Star 2010) and a book of essays, In Flux: Transnational Shifts in Asian Canadian Writing (NeWest 2011).

Roy and Slavia Miki grew up in Winnipeg and moved to Vancouver in the late 1960s shortly after getting married. 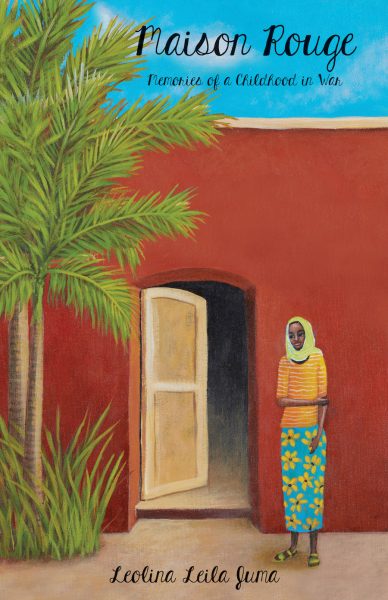 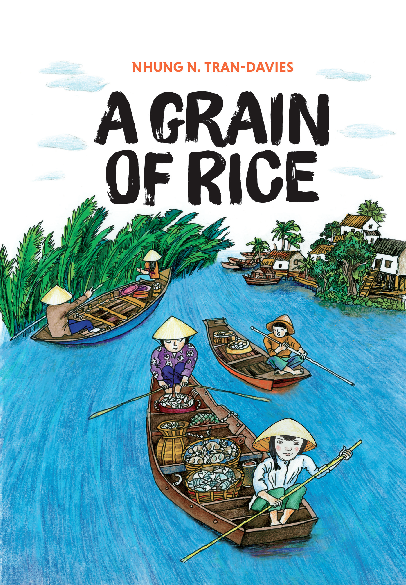