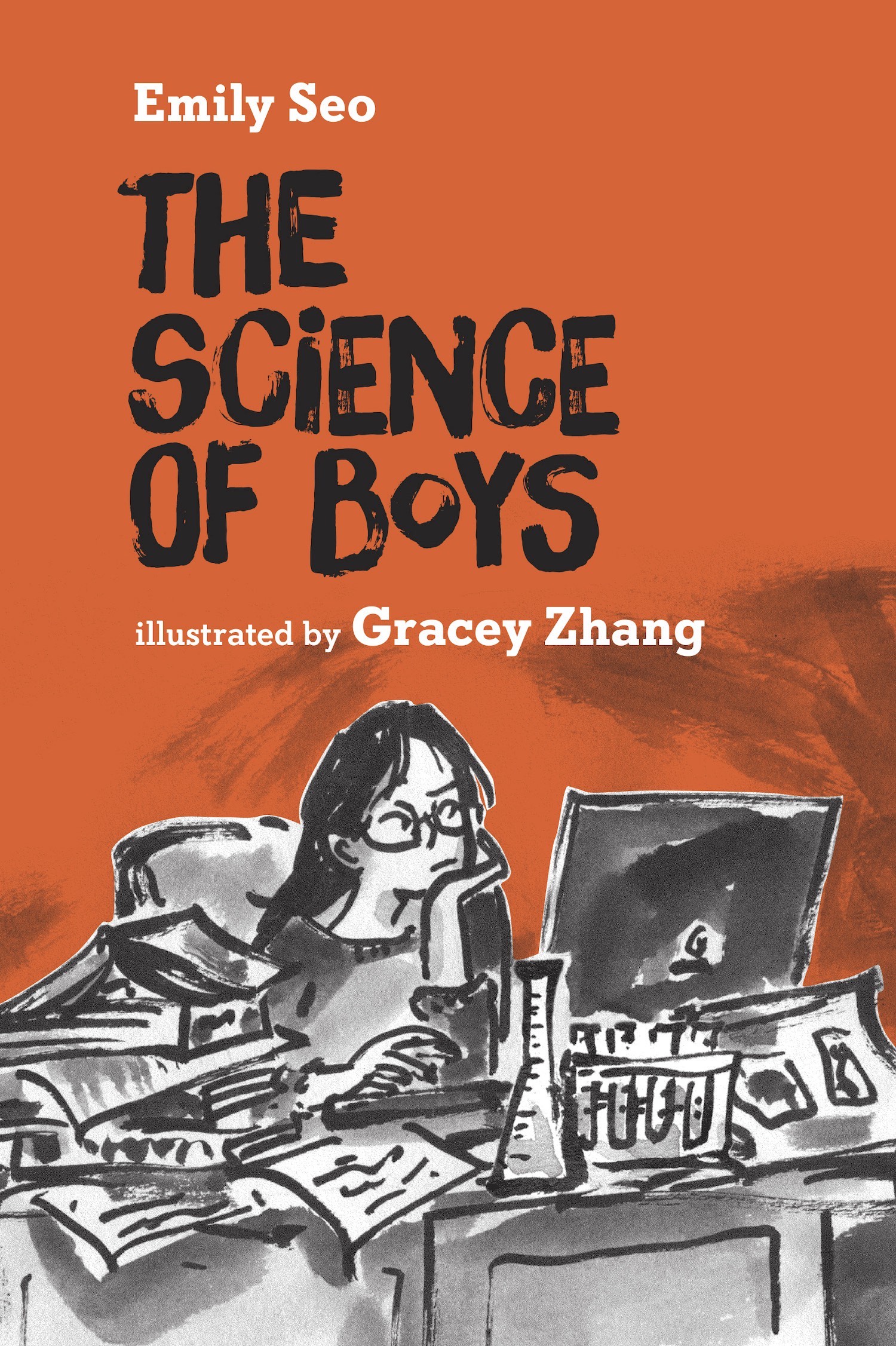 The Canadian Review of Materials praises The Science of Boys: “Emily Seo’s use of the laws of science to illustrate and explain the world of teenage romance and family strife is new and makes The Science of Boys a clever, unique, engaging and entertaining read.” Read the full review here. 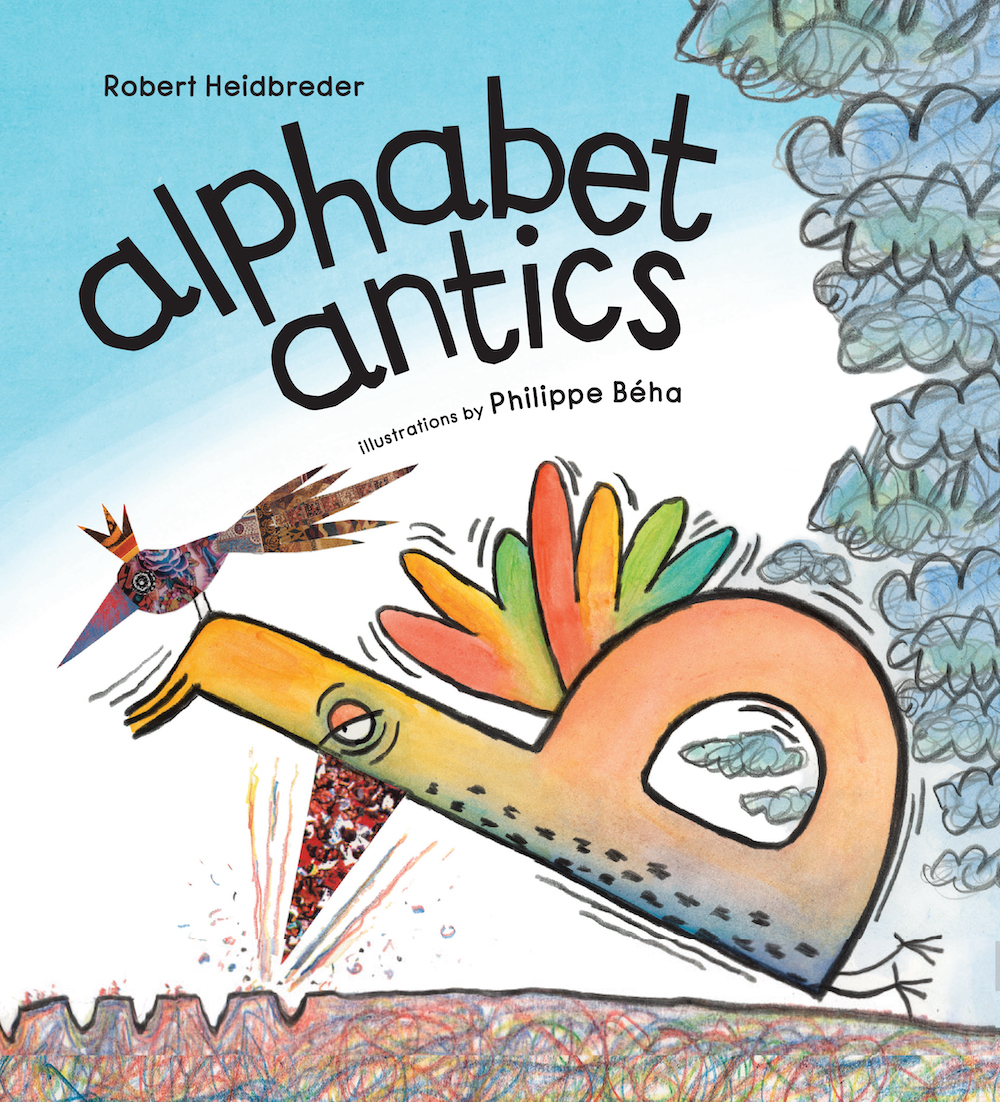 Summer title alphabet antics has been reviewed by the Canadian Review of Materials. The review praises the book’s humour and playful illustrations, and highly recommends the book for use at home or school. “Alphabet Antics offers youngsters much textual and visual fun…The illustrations are full of action and humour . . (and) young readers will […] 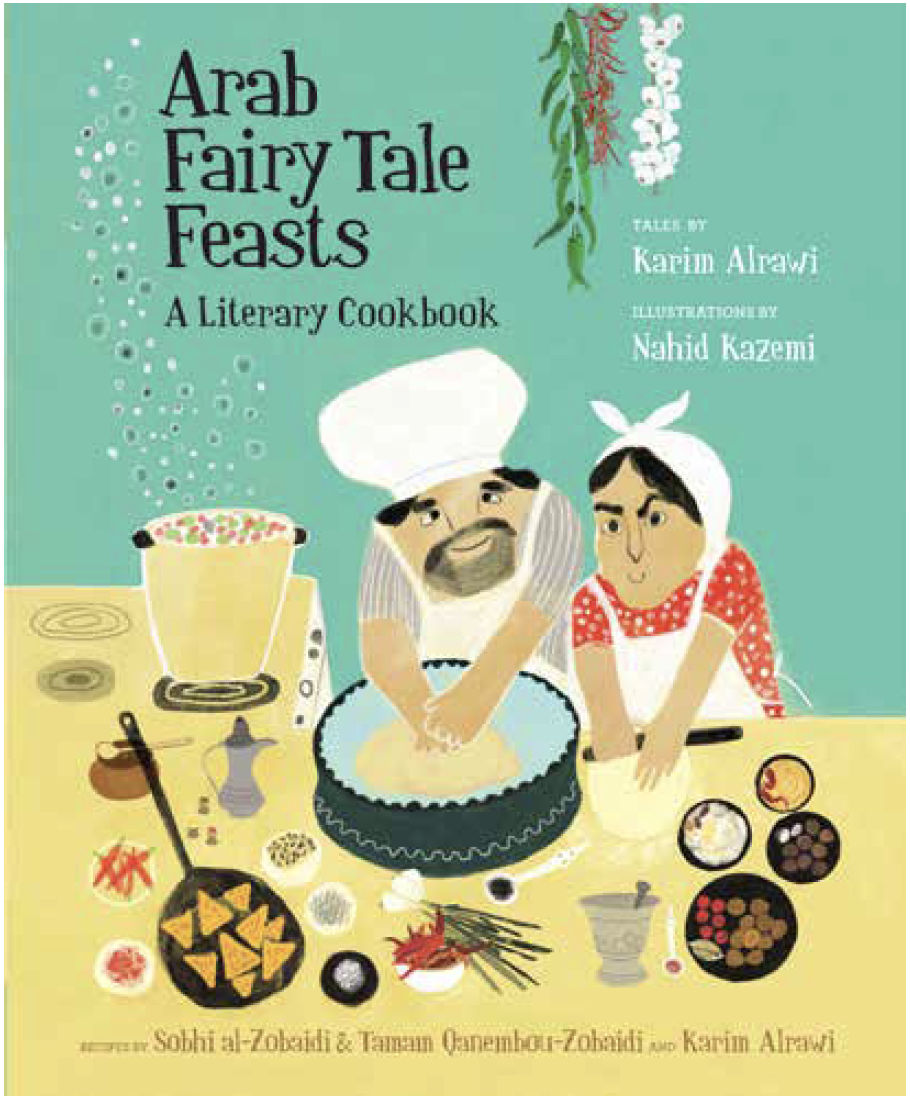 “This charming third installment in the Fairy Tale Feasts Collection turns to the Middle East and North Africa. In Marrakesh, Morocco, a young girl gets caught stealing apricots from a garden and wittily explains her way out of the situation. In Cairo, Egypt, a mean miser loses his hoard of money in a swift blow […]

Arab Fairy Tale Feasts: A Literary Cookbook, by Karim Alrawi and illustrated by Nahid Kazemi, has been featured in The Globe and Mail as part of their holiday gift guide to kids’ books. “A delicious series of original stories that shares Arabic culture with young readers as each story not only takes them on a […]

Tradewind title Arab Fairy Tale Feasts: A Literary Cookbook by Karim Alrawi, illustrated by Nahid Kazemi, has been featured in this autumn’s BC BookLook. You can access the PDF through this link. 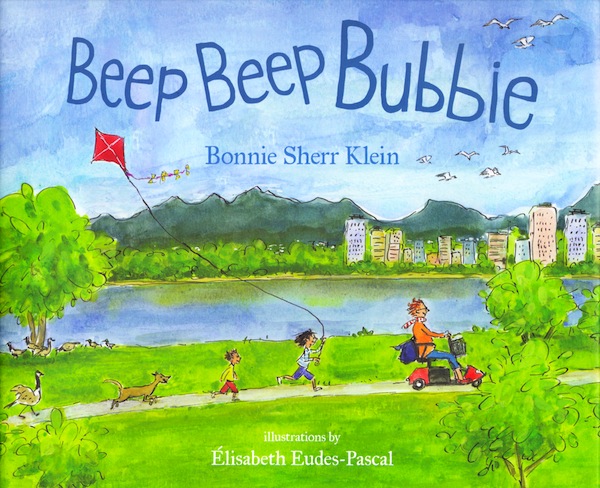 Tradewind title Beep Beep Bubbie, written by Bonnie Sherr Klein and illustrated by Élisabeth Eudes-Pascal, has been shortlisted for the 2021 BC Book Prize. See the full list of finalists here. 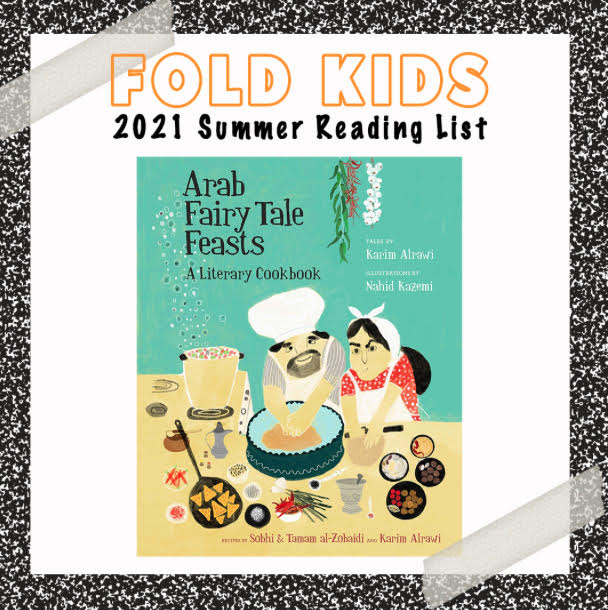 Tradewinds title Arab Fairy Tale Feasts has been included in the Fold Kids 2021 Summer Reading list! The list includes 10 picture books, 10 middle grade, and 10 young adult reads that are perfect for the young people in your life. View the full list here. 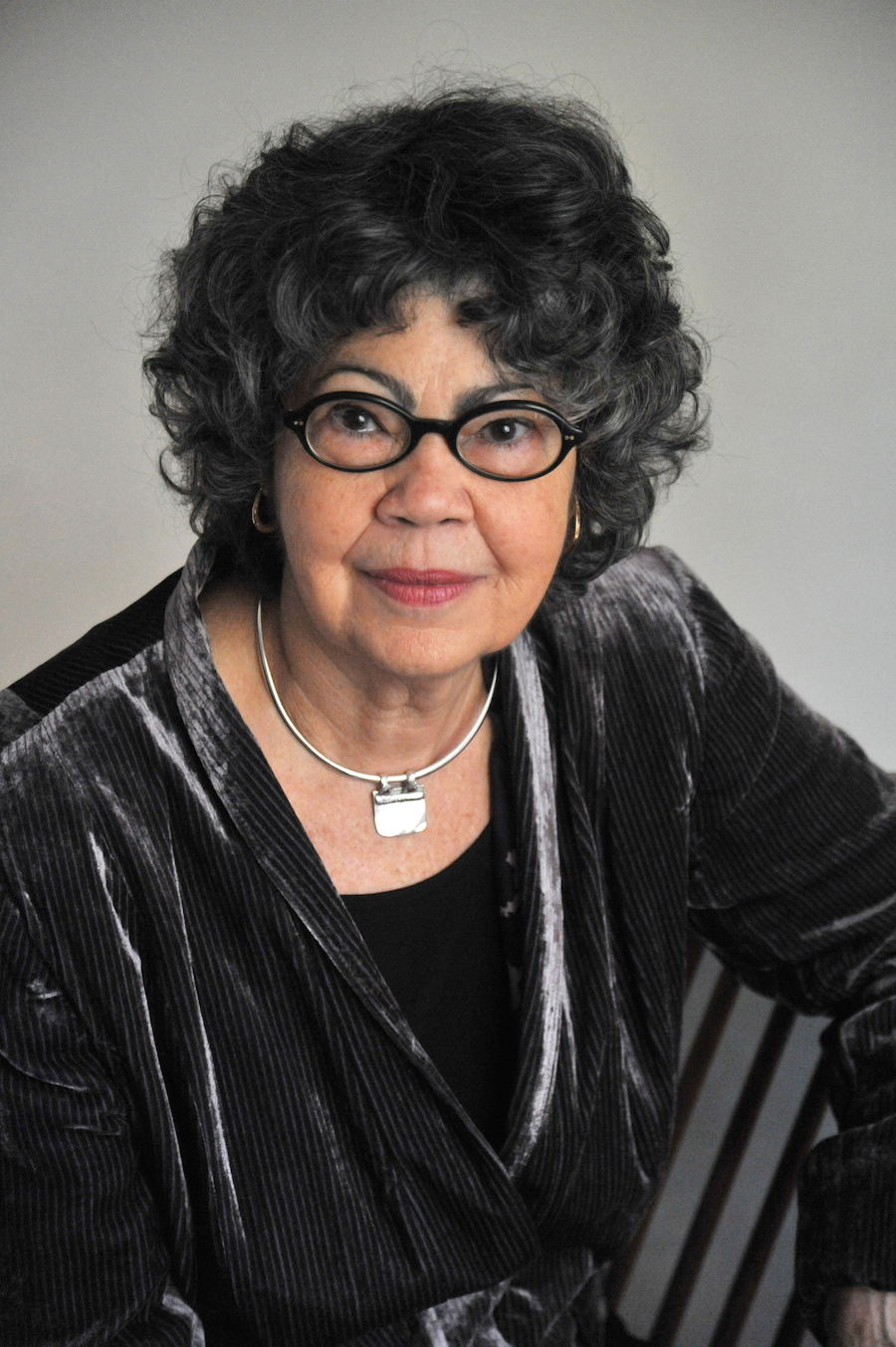