Morgan le Fay sorceress—seducer of King Arthur and destroyer of Britain—was a girl once. When Uter Penndragon uses Merlin’s magic to seduce her mother and murder her father, Morgan flees to Ireland to avoid being killed herself. There she is captured in a slave raid and sold to a village witch. As Morgan comes of age, she discovers her own magical powers. She eventually falls in love with a young Irish chieftain. But will her drive for revenge destroy her one chance for love and happiness?

Praise for The Circle Cast:

“This has the darkness of Celtic magic—not fanciful, period romance—and a poetic terseness that suits its stern, passionate hero.” — Toronto Star 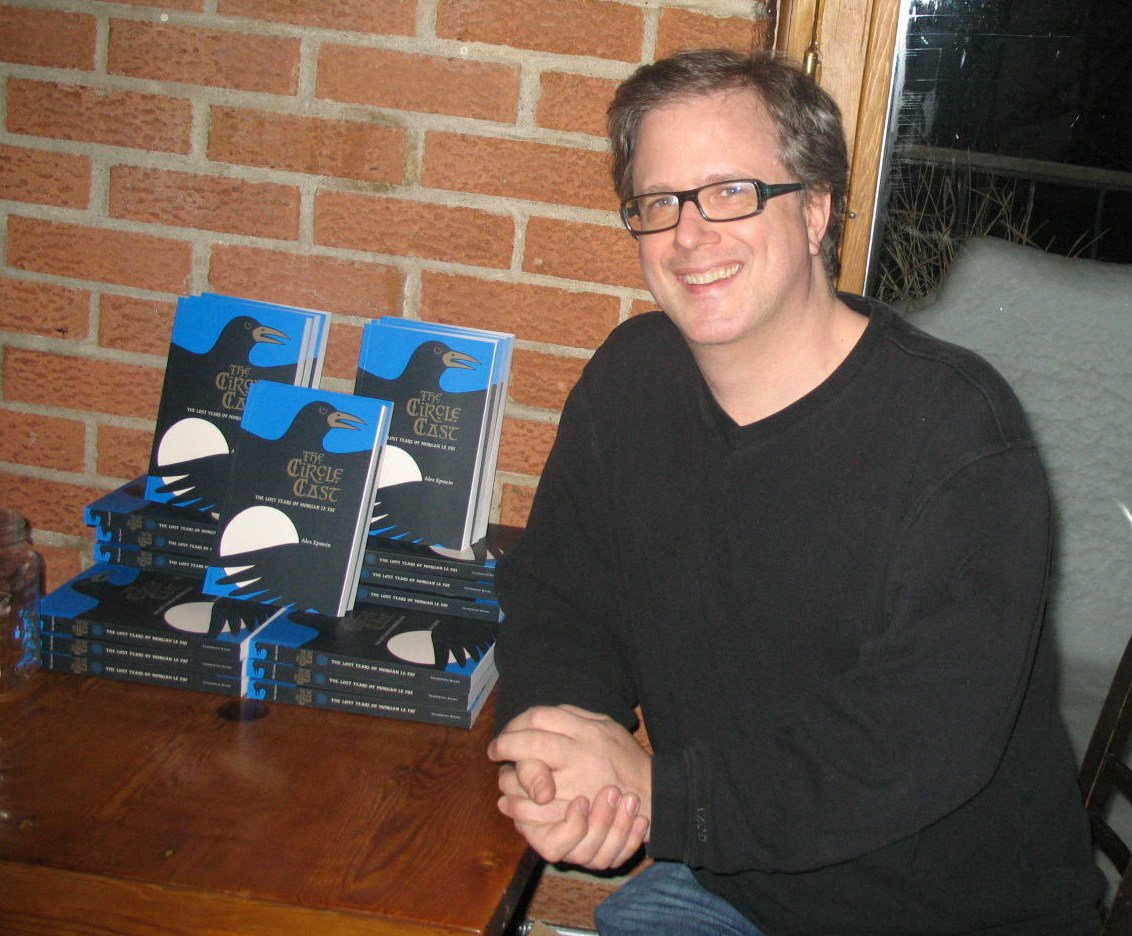 is an author and screenwriter for film and television specializing in science fiction and fantasy. He lives in Montreal with his wife and two children.

Other Books in "Young Adult Novel" 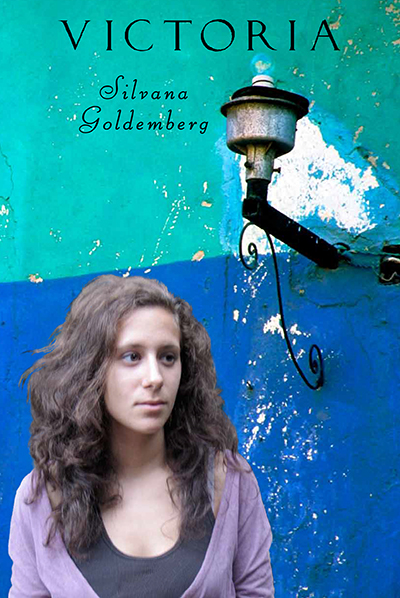 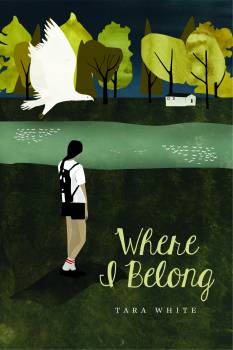 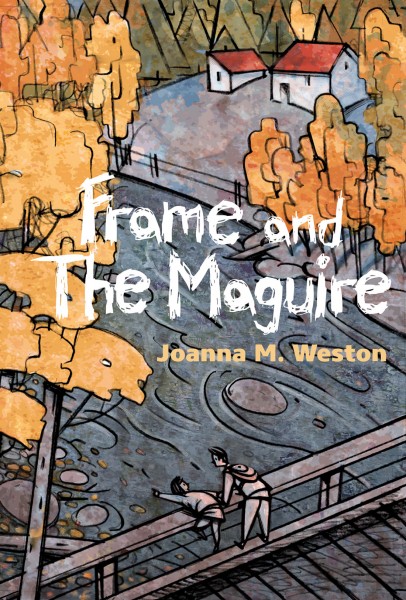 Frame and The McGuire 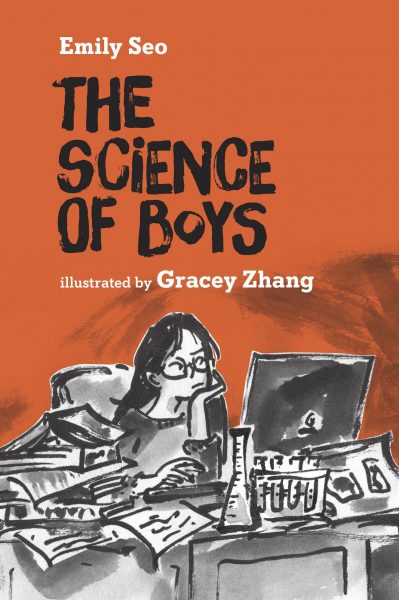 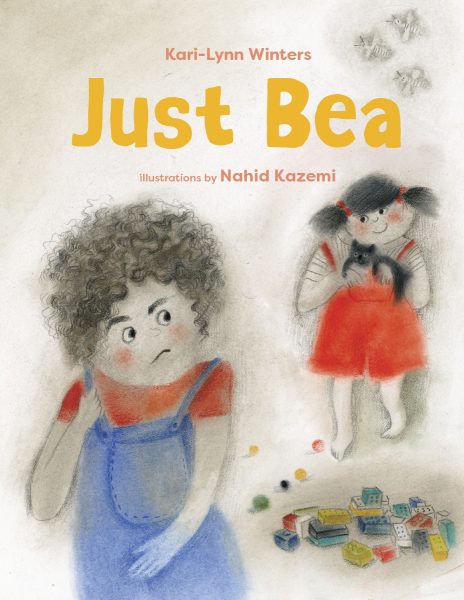