Kiki is a young boy, growing up in Cuba in a house by the sea. He lives with his uncle and grandmother ever since his father sailed off across the ocean in search of a new life. One night, Kiki dreams about a ghost-like woman in white. He is amazed to encounter her the next day on a nearby beach, the same beach his father sailed off from. She leaves him a mysterious gift of colourful stones that give him newfound hope to be reunited with his father.

Praise for The Mysterious Stones

“Yayo’s luminous illustrations and Diaz’s open-ended story offer a dreamlike take on the longing of a child who sees the world as full of possibilities.”— The Virginian Pilot

“The Mysterious Stones is a title to share between generations, one that ends on a note of hope, perfect in today’s world.” Highly Recommended—CM Reviews

“The Mysterious Stones is a story about living with uncertainty, as so many of us do these days . . . The vividly coloured illustrations use collage and layering techniques to add depth to the pages.”—Rabble.ca

Enrique Peréz Díaz writes for children and young adults. He has also been a journalist in radio, television, newspapers, and magazines. Enrique is the recipient of many awards and accolades for his writing. In 2014 he was a jury member for the Hans Christian Andersen Awards, the first Cuban to have had such an honour. He is the President of the Cuban Children’s Writers’ Association and the Vice- President of IBBY Cuba. His books include My Ocean (Groundwood Press), and The People of Blue Thoughts (Campanita Books), as well as many books published in Spanish. 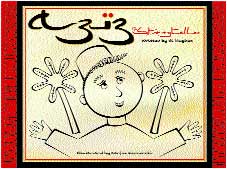 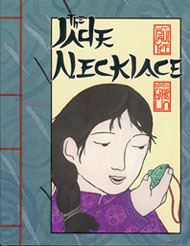 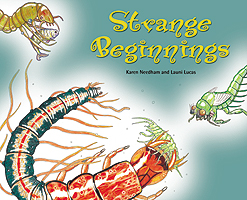 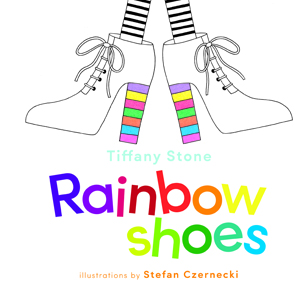 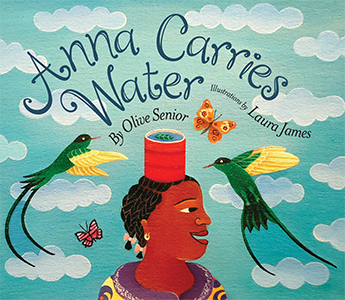 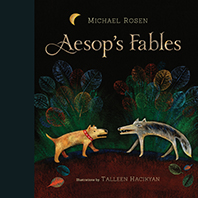 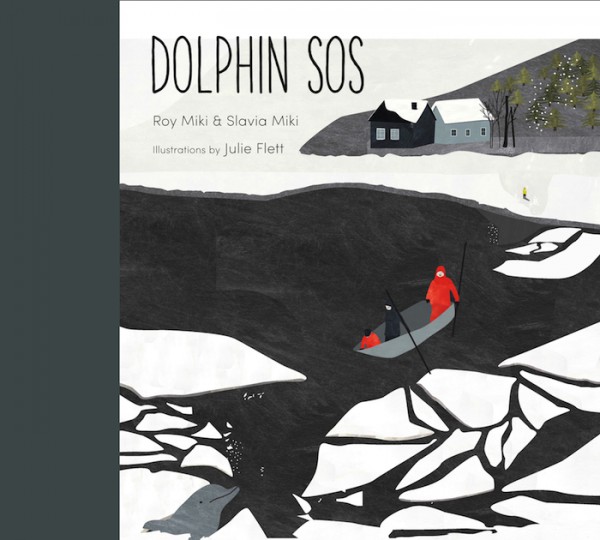 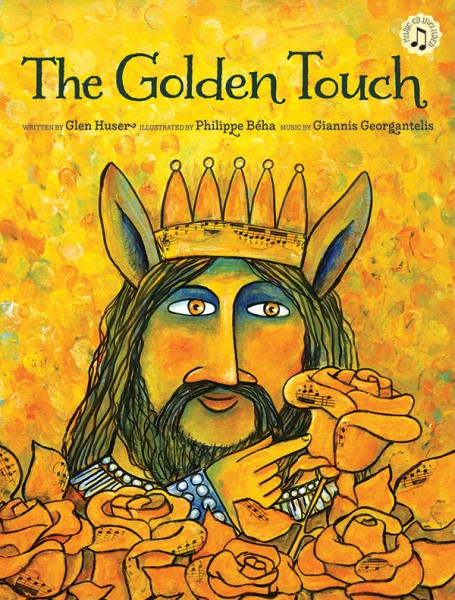 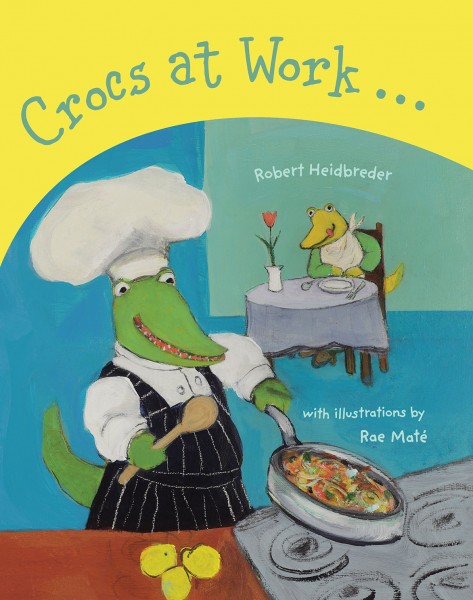 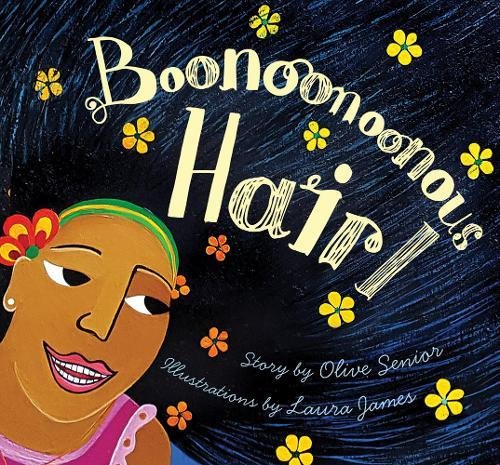 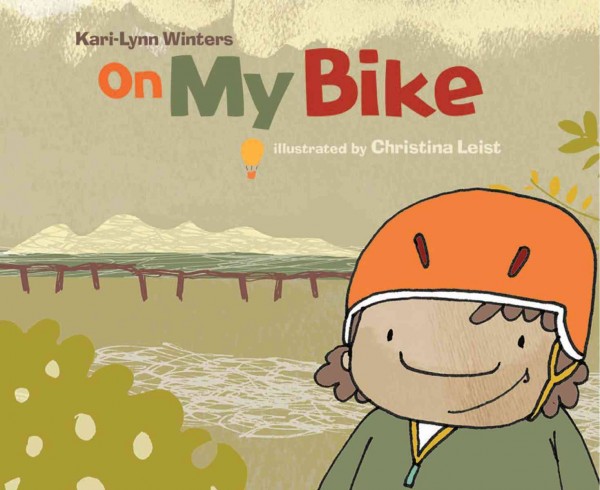 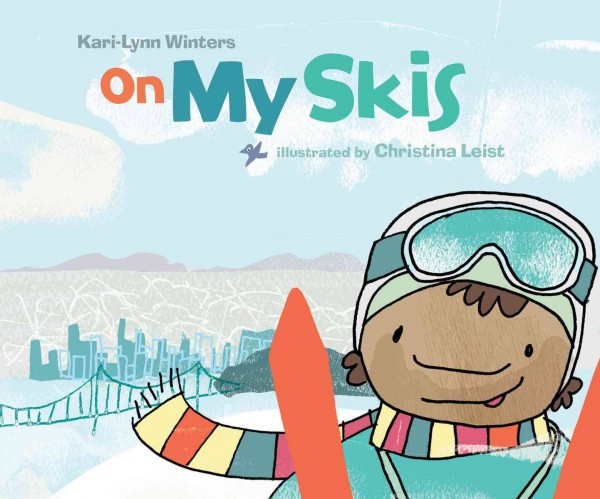 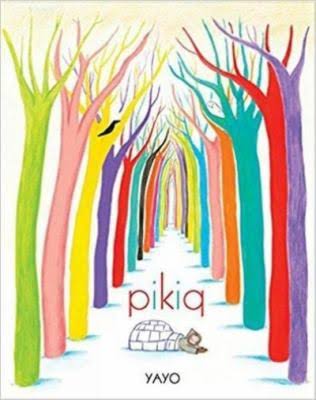 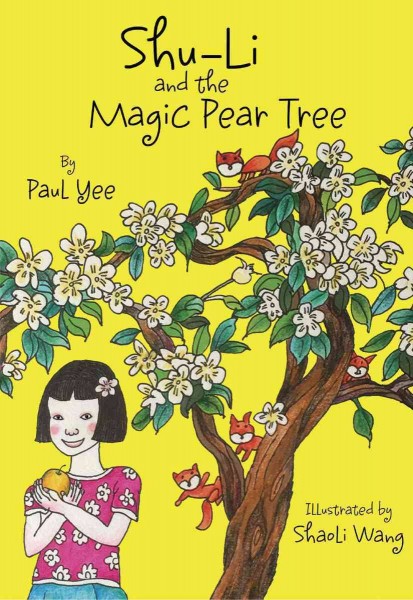 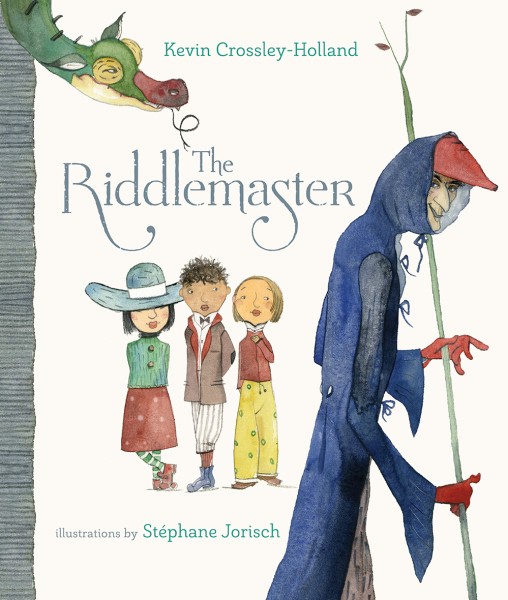 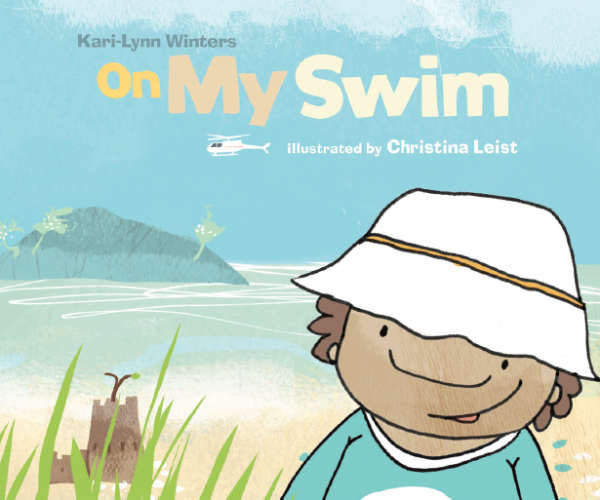 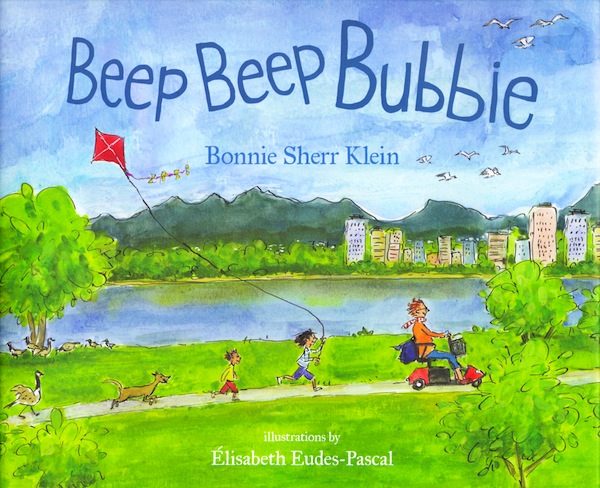 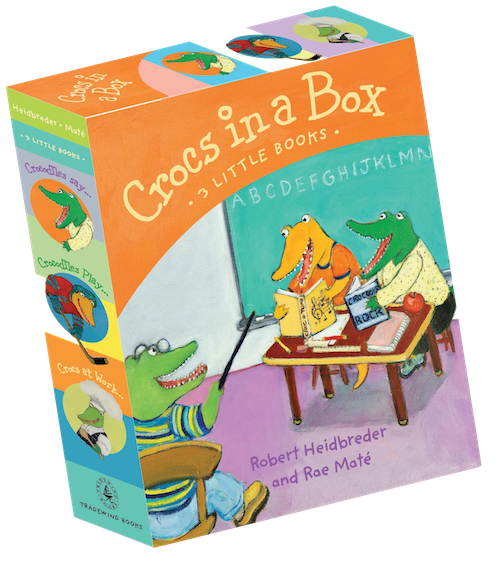